This is an archived blog post that was posted on February 28, 2011.

Thoughts on Kickstarter and crowdfunding 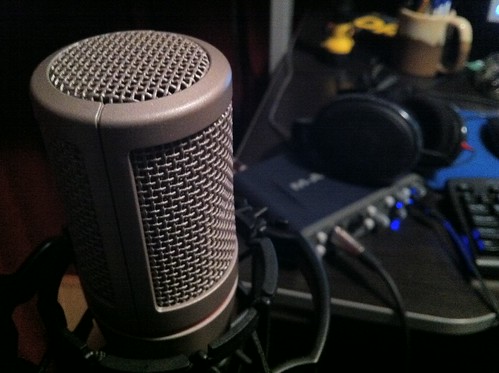 Over the past 12 months, I've watched a handful of bands and solo artists attempt -- and fail -- to fund recording projects through online crowdfunding services like Kickstarter and RocketHub.

I've obviously got nothing against these sites or crowdfunding in general, but man, how disappointing and demoralizing to discover the hard way that maybe not many people are that into subsidizing your Thing.

In the case of Kickstarter, fall short and all the money is refunded. You get nothing. So there's no chance to say "wait, we'll just do a three-song EP instead!" Too late!

To be clear, I'm not blaming the services for failed projects. They're just tools. I'd rather see more tools that allow cool stuff to be created. And there's a lot of really great stuff being funded out there; recently I contributed to the Glif and the Helen Earth Band's tour van fundraiser.

I understand that having fans contribute to your cause is a great way to keep them excited and interested in your art.

But after seeing a few worthy bands fail to meet the crowdfunding bar, I have to wonder: whatever happened to just, you know, saving up your own money?

Does everything have to be fan-funded these days?