The Summer of Car Trouble

This was gonna be the year I was gonna put together a live band for Car Trouble. Oh well! Better luck next year! Or maybe the year after that! 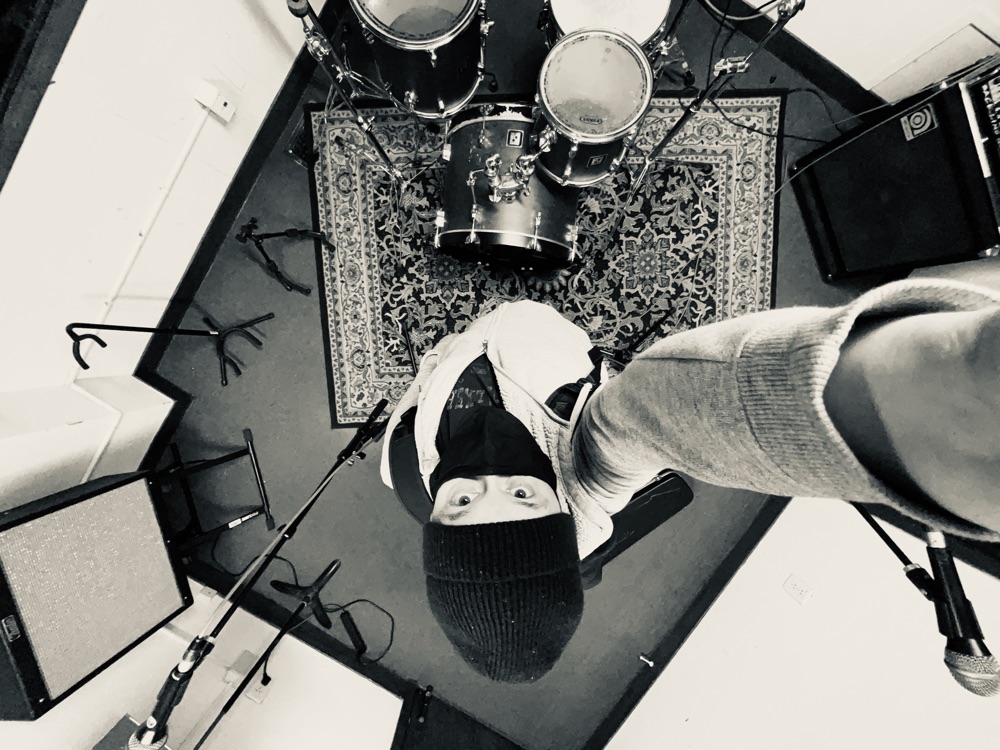 I had my second Covid jab in May 2021. And then, in August, I started a band! I began renting space in the warehouse district and dragged former Explone/Kirby Krackle drummer Nelson Estes back into action. Craig Marois of The Loveless Building joined us a few months later, making Car Trouble a properly-functioning loud three-piece rock outfit.

Smash cut to today, a year later: the Car Trouble record is finally, finally coming out in August 2022.

Well then get in loser, we're doing a record.

The new Car Trouble album is headed your way in August. pic.twitter.com/hCC1T7qLLt

I've done the solo singer-songwriter thing, where the only person to disappoint is myself, and I've been the supporting player, where I could just show up, play, and get fired if I messed up too much.

Those safety nets are now gone. Can't just skip rehearsal because you're not feeling it! Can't waste time because it's not just your time anymore!

It also RULES. You guys. It is SO MUCH FUN. If you've been thinking about starting a band, do it. Don't overthink it for five years like I did.