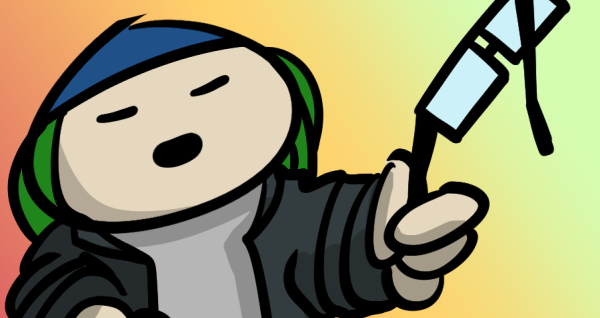 LO, I HAVE FINISHED A THING. HTMLOSPHERE concludes today at Neat Hobby! and I find myself equal parts elated and morose. This not-particularly-original story idea precedes Neat Hobby! the webcomic by a few years, and I started drawing it in 2014. So, yeah, six years to complete 31 pages! But in also in those years a body of work I'm largely happy with along with some very-extended sabbaticals.

Ever since I was a kid I've struggled to finish things, always having more ideas than ambition. If I'm being honest, part of it is fear:

But I have Finished A Thing, and that itself should be enough for the moment!

New at Neat Hobby! HTMLOSPHERE, Part 29 (hang in there, it's almost over)

HTMLOSPHERE Part 29 is now up over at Neat Hobby! Do I regret making the exclamation point at the end of "Neat Hobby!" part of the official name of my webcomic? Sometimes!

I fear my strategy of posting every comic update here on my personal blog might be backfiring. I'll probably shift to a weekly roundup once this story is finished. 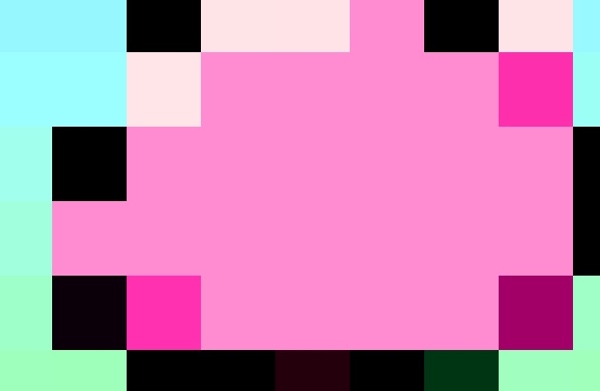 Only two more pages left in this story! Then there'll be a brief pause as Neat Hobby! resets for the next new thing. 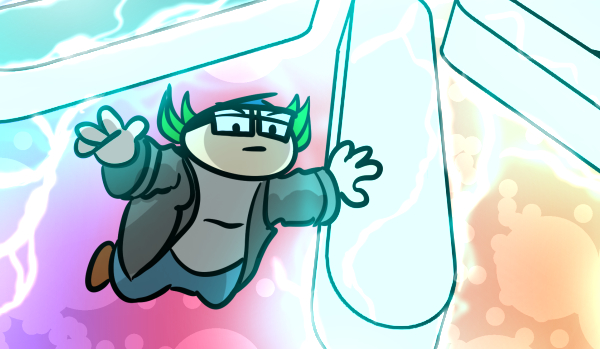 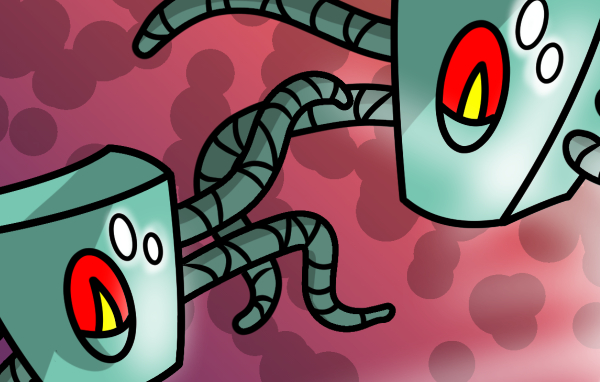 In no particular order:

Kyle asked Pat and I via text if we found ourselves more or less creative during COVID. I've been in lockdown since early March, when my day job directed all of us to work from home if possible. I got back two hours each day by not having a commute. Am I using it to write more songs, draw more comics? HELL no. I'm eating more ice cream and watching more Netflix because I'm worried we'll literally die. It's not free time, it's "trying to maintain sanity during a real crisis."

That said I have started drawing again.

Handling the pandemic like a PR crisis was always going to fail because eventually everyone is going to personally know someone who got sick or is out of work.

I'm really, really digging folklore. Hints of Kate Bush, Laura Veirs, Florence Welch. When I immediately want to listen again, that's a good sign. I think this album is going to help, like Awaken My Love! and the Hamilton cast recording got me through 2017.

Do people really not understand the difference between being sick and being infected?

It's been interesting watching musicians and comedians pivot to streaming video during lockdown. It's not easy to sustain. I think the novelty of Zoom chats has worn off as it dawns on people that this isn't as temporary as we'd like.

Hoping the whole Karen/Ken public meltdown thing is largely over because it doesn't feel good or righteous to watch these people throw their tantrums, except that they're literally putting lives in danger.

Musicians, especially bands, are gonna suffer. How do you even rehearse? An hour in a 12' x 12' soundproof room plus forced exhalations from singing and drumming sounds like a superspreader incubator.

It sounds super-entitled but I miss running errands, and I miss taking my time while grocery shopping.

I discovered this week that Someone I Admire was really shitty to Someone Else I Admire. The former is in obvious denial and the latter is likely beyond forgiveness, and it lowkey sucks.

I've said this before and I still believe it: finishing a thing in no way makes starting the next thing any easier. For me the only way to maintain velocity is to start the next thing immediately. This is strangely empowering.

Even if there is a vaccine I'm not sure when I'll feel comfortable going to an indoor concert again.

You really only need one and only one zucchini plant.

This was gonna be the year I was gonna put together a live band for Car Trouble. Oh well! Better luck next year! Or maybe the year after that!

Deeply understanding something about yourself does not make you immune to it. 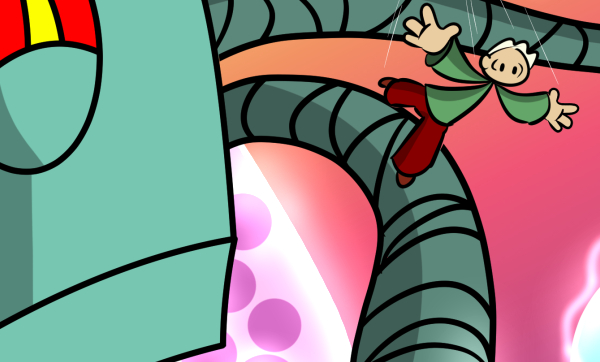 Today I soft-relaunched my webcomic Neat Hobby! after a year-and-a-half hiatus! The first order of business is finishing out HTMLOSPHERE, the story arc I started in late 2014 and more-or-less abandoned in 2016.

Aaaaand we're back to doing this. https://t.co/IqVBB1Q953

Only a few pages left in this arc so I'm using it as a runway to build up speed again. So much has happened since I started this arc I doubt the in-jokes are even relevant any more. WHATEVER. EXCELSIOR.

But don't get too excited! (I'm not!) Neat Hobby! probably won't return to a weekly schedule. That's because I have some new web comic projects I hope to launch later this summer. Hopefully, by the time HTMLOSPHERE wraps up and I return to "jokes that don't require knowledge of the W3C specs to understand," there'll be several webcomics I'll be rotating through. So look for an announcement here for those, or gimme your email address.

Some bass technique videos for no reason